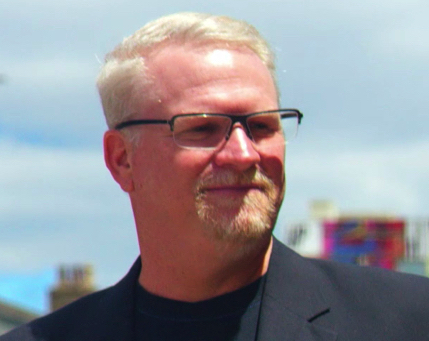 Jason E. Barkeloo has thirty-four years of experience as an entrepreneur, researcher, investor, and educator. He began his career as a US Army air defense operations and intelligence assistant. Later, after the US Army sponsored his higher education, he managed military medical facilities and research laboratories. At the end of his US Army career with a final assignment as the lab operations officer of the Walter Reed Army Institute of Research (WRAIR) Medical Detachment, Jason was selected for the Department of Defense “Troops to Teachers” program. In that role, Jason spent 5-years as an inner-city high school science teacher. He received national recognition and awards for innovations in science education including the Sam’s Club/Walmart Teacher of the Year. Notably, he was a founder of a virtual high school focused on prescriptively delivering physical and life science content to students. After teaching, Jason became an entrepreneur and launched a number of startups. Jason’s first company, TouchSmart Publishing, was an educational content company providing content to special needs students. His second company, Somatic Digital, created the touch user interface (TUI) human-computer interface technology and had relationships with NASA, Microsoft, Hewlett-Packard, Freescale Semiconductor, and the National Federation of the Blind. His third company, Pilus Energy, was a synthetic biology company. It was purchased by a publicly traded company in 2014. Jason’s current 9-year effort is Open Therapeutics; an open science company that crowdsources orphan therapeutic intellectual properties (IP) to the global scientific community, particularly the underserved scientists in Africa, Asia, and Latin America. The blockchain-enabled collaboration platform is Therapoid.net that is currently in alpha testing. He hired the CEO and serves as Chair of the Board. His second current effort is Knowbella Tech; an open science effort crowdsourcing IP to researchers around the world. Knowbella Tech will provide Helix tokens (“cryptocurrency”) based upon Ethereum blockchain to the researchers who collaborate within the Knowbella Platform. He is the inventor of blockchain-based patents and speaks at conferences, particularly about Security Token Offerings (STO). Jason speaks internationally on the advantages of open science and Open Access publishing. He has patents in synthetic biology, digital rights management, and has patents pending in blockchain-enabled technologies. He holds an Bachelor’s degree in Anthropology from The Ohio State University and a Master’s degree in education with certifications in biological sciences and social studies from Antioch University. He dropped out of a PhD program to launch his first startup. 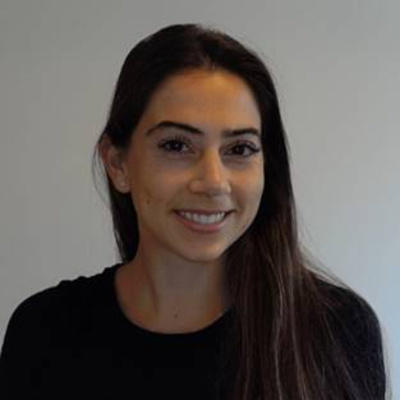 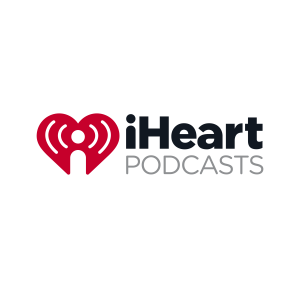